Market reach and cost control for a cloud-based informatics platform

Beckman Coulter offers pharmaceutical companies a platform with advanced visualization tools for the management, evaluation, and sharing of CyTOF® data.

The proliferation of server instances, over-provisioning of computing power, and a lack of governance and control had made costs spiral out of control.

Since the data was critical, the performance had to be flawless, and downtime or slow response times were unacceptable. Additionally, with the number of browsers, devices, and scripts growing with each test sprint, release testing became too time consuming. High friction in setting up a deployment/testing environment was causing delays in new features deployment to production.

Auto-scaling of infrastructure, 99.99% of application uptime, and 24x7x365 flexible monitoring for security and systems was achieved. Forgeahead also brought about continuous improvement in cost control, performance, and security. 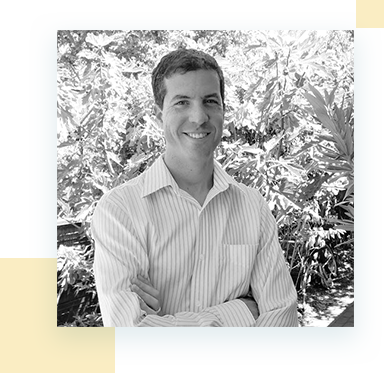 "After taking the time to understand and analyze the requirements of our project, Forgeahead put together a dedicated, highly-competent development and QA team to take our product from concept to completion. The team is efficient and driven and creates well-architected, maintainable code"